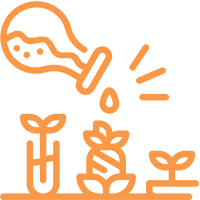 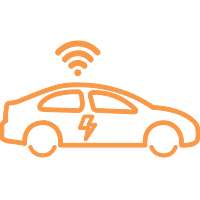 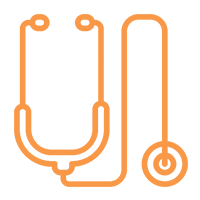 New automotive technology will heavily influenced in transportation of both man and goods in the future. As the internal combustion engine is considered as a major cause of environmental problems, high performance battery will, therefore, play an important role in transportation industry. Aside from the role as key supporting industry, battery industry itself will be enlarged both in term of volume and value.

To shift from production base of traditional automotive toward continuity industry of the traditional automotive and toward modern automotive industry (such as Electric Vehicles, Autonomous Vehicles), high performance battery industry is compulsory. Without high performance battery industry, a great deal of income will loss as battery will take a large proportion of the modern automotive cost. At the same time, the country needs to be self-sufficient automotive technology in all transport mode including passenger car, bus, rail system, and also other newly develop automotive technology such as AGV, UAV/Drone, underwater survey equipment, etc. At the early stage, EECi will focus on development of quality oriented infrastructure like testing and evaluating technology for small size high performance battery that use in AGV and UAV/Drone; medium size battery for electric vehicle, electric bus, electric train; and up to large size energy storage system. In mean time, EECi will also provide pilot plant for battery production and development of new battery applications such as battery for militate application, electric vehicles, autonomous vehicles.

Furthermore, to support development in modern transports like electric vehicle also we need advancement in material technology to reduce weight of the vehicle to acquire maximum transportation capacity (reduce cost of energy). While the autonomous vehicle required advancement in High Definite Mapping and Artificial Intelligence technologies.

In order to create high performance battery and modern transport industries in the country, EECi has formulate a roadmap and gradually invest in science, technology, and innovation infrastructure, as well as complete infrastructure to support standardization of the industry with linkage to